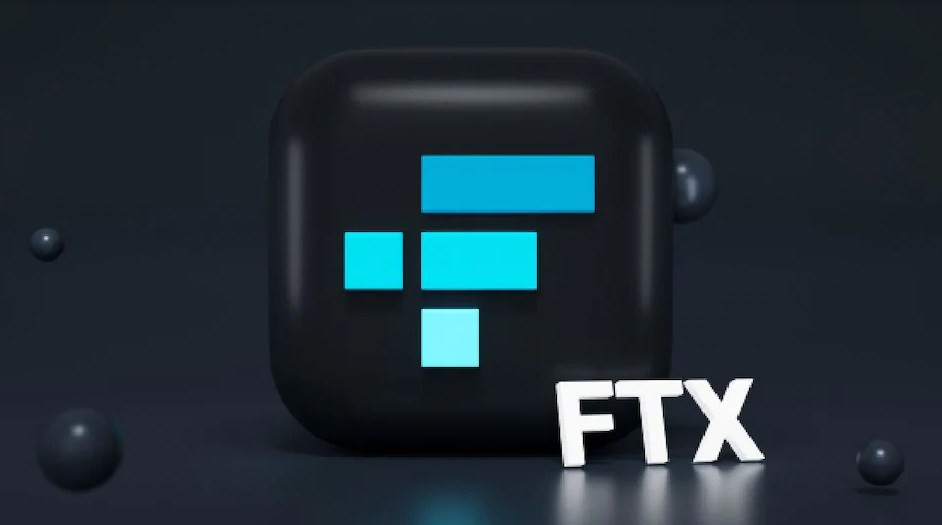 The Japanese exchange is expected to be sold as part of FTX’s bankruptcy proceedings.

FTX Japan, the Japanese subsidiary of the now-bankrupt cryptocurrency exchange FTX, reportedly plans to resume withdrawals by the end of the year. An unnamed FTX Japan executive speaking to a local broadcaster on November 21 revealed that the firm is working on how it can resume withdrawals before the year ends. The development arrives after the Financial Services Agency of Japan (FSA) took administrative actions against FTX Japan on November 10 because its parent company halted withdrawals without any clear explanation to investors.

According to a report from Japanese news site NHK, an FTX Japan executive said its customers can't currently withdraw assets because FTX Japan's system is connected to the broader FTX system. To remedy this issue, FTX Japan is developing a separate system so its customers can withdraw their funds.

FTX Japan is thus going to develop its own system, which will allow customers to make their withdrawals. The company held about 19.6 billion yen ($138 million or roughly Rs. 1,120 crore) in cash and deposits as of November 10, when Japan's Financial Services Agency (FSA) asked the exchange to suspend operations.

This development comes 48 hours after FTX's announcement of selling and reorganising some of its companies to recoup funds for returning users' assets. FTX Japan is also expected to be one of those companies, although no confirmation about the same has been received yet.

This move by FTX would be of some benefit to its creditors, which its previous court filings reported to be in the amount of more than one million. According to another court filing, the top 50 of these creditors alone are collectively owed almost $3.1 billion (roughly Rs. 25,166 crore).

Japan's financial regulator issued several orders to the exchange — one for a business suspension, another for holding assets domestically, and the final for business improvement. FSA instructed the firm to suspend over-the-counter derivative transactions and the acceptance of customer deposits, as FTX had credit issues.

"Under these circumstances, there have been reports that FTX Trading Limited is facing credit uncertainties. It is necessary to take all possible measures to prevent a situation in which the interests of creditors and investors are harmed by the outflow to affiliated companies of the Company," the regulator wrote on November 10.

On November 11, FTX Group, alongside 130 affiliated entities, filed for Chapter 11 bankruptcy protection after failing to raise liquidity. Since then, customers have been unable to withdraw assets as bankruptcy proceedings are ongoing. 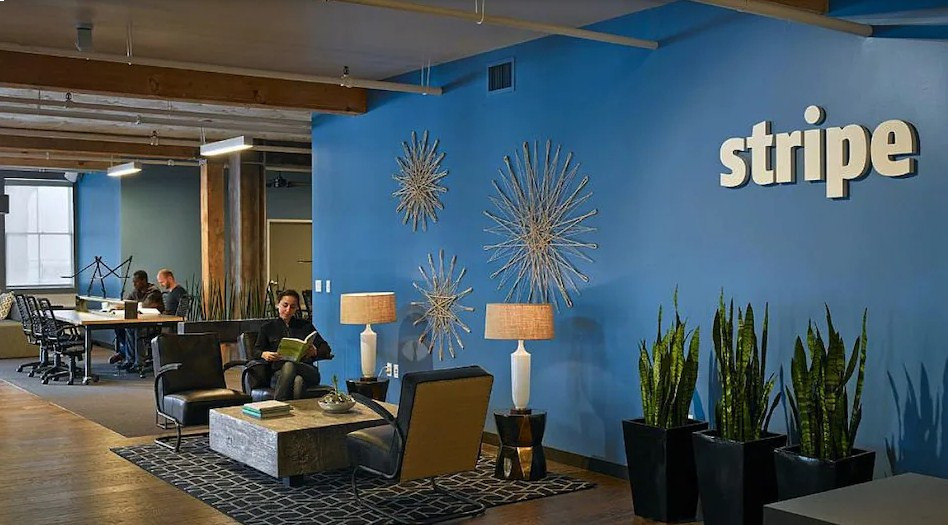 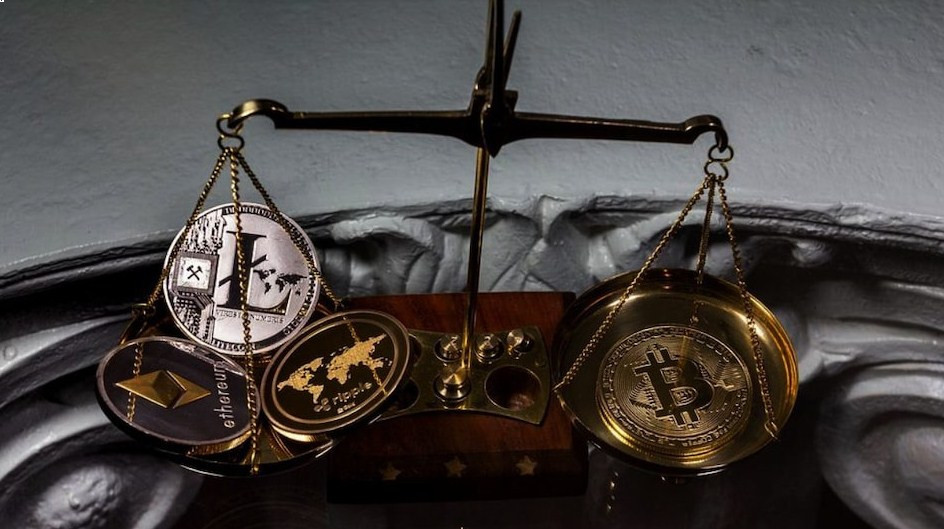 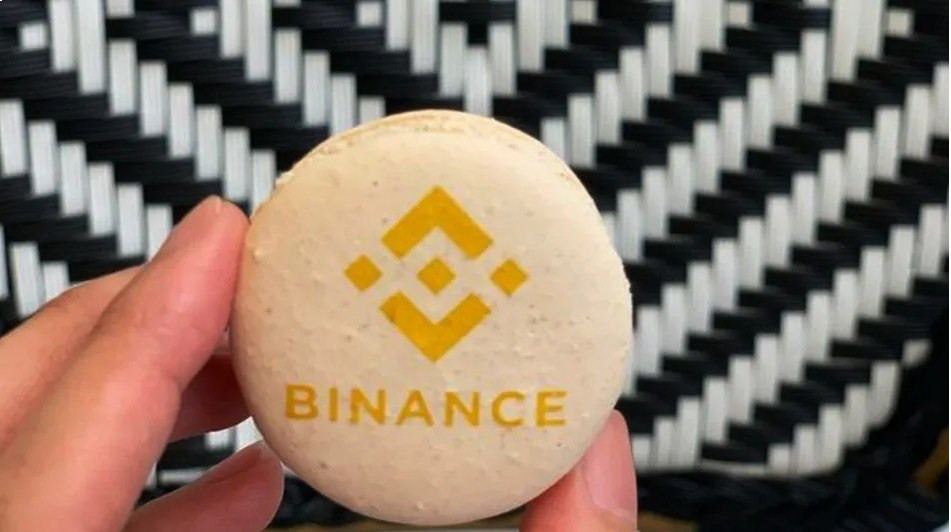 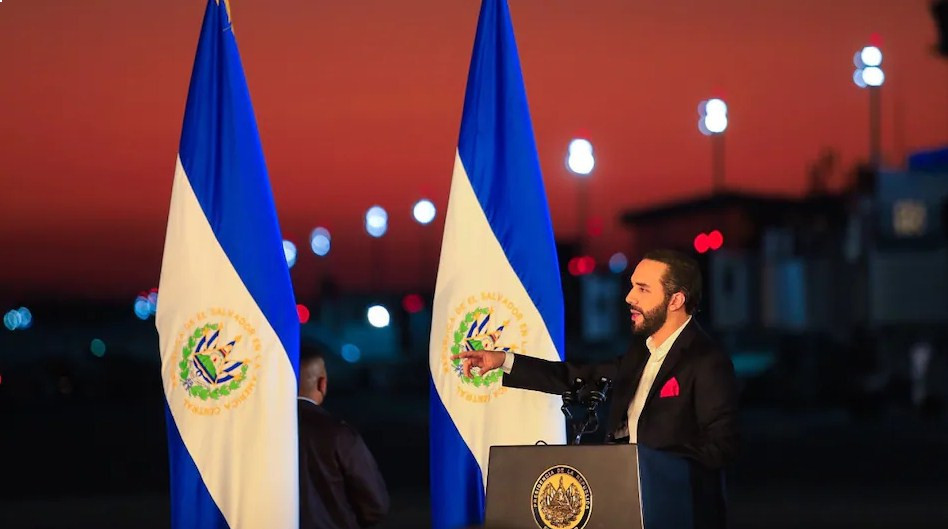